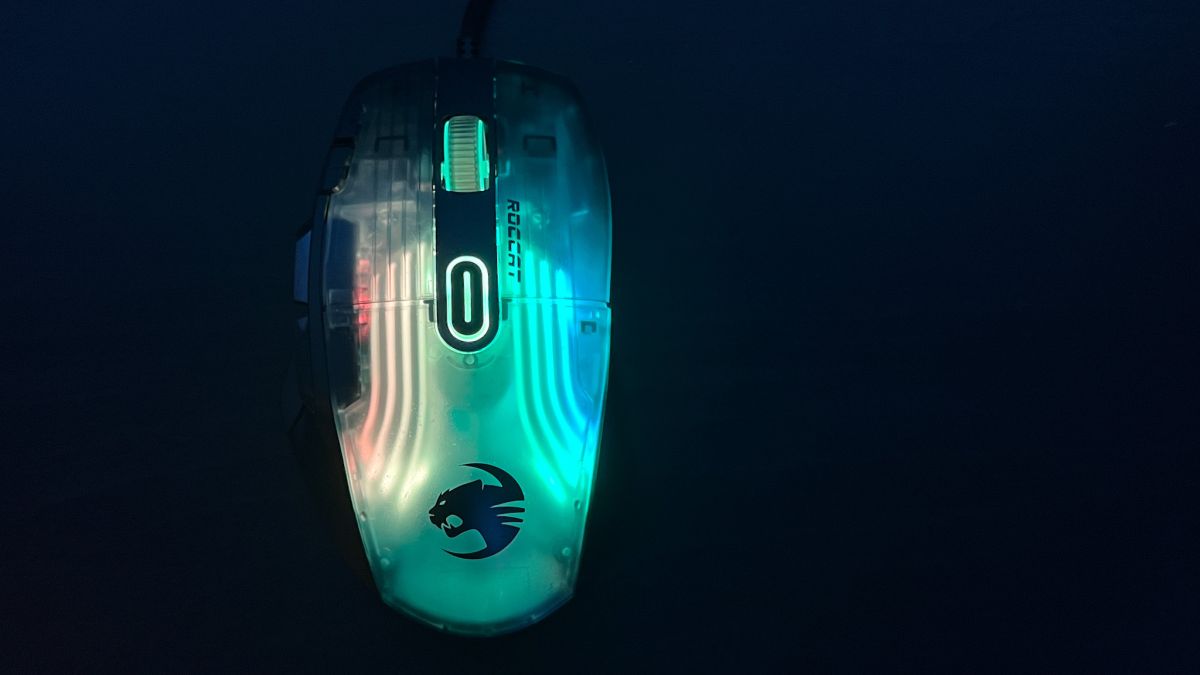 Rode’s RodeCaster Pro II is the second all-in-one audio workstation by the Australian audio brand, and in my opinion, an absolutely essential addition to any high-end streaming setup, too. Priced at $699 / £629, the company, perhaps best known for making some of the best microphones on the market, has packed thousands of dollars worth of gear into an aggressively priced and easy-to-use package.

The RodeCaster Pro II is a sleek bit of kit which is comprehensive yet understandable on the face of it. From a top-down point of view, you’ve got a 5.5-inch HD touchscreen with haptic feedback, six channel fading sliders with corresponding channel buttons above them (with dedicated mute and monitoring below), as well as a rotary encoder dial, dedicated recording button, and eight physical smart pads on the right-hand side. Suffice to say, you’re certainly getting the full gallery experience here, with this setup proving immediately familiar to anyone who has ever been inside a recording studio or radio desk.

Turning the RodeCaster Pro II around and you’re presented with all the connectivity options that you would hope to find in a premium mixing desk / interface combo such as this. Power is delivered through USB-C, and there are two dedicated further USB-C ports for connectivity for devices such as your computer, and phone as well as iPad or other gaming tablets.

There’s also an Ethernet port for those wanting a wired connection. As far as outputs are concerned, you’re spoiled for choice here with 4x 1/4-inch outputs for headphone monitoring and left and right outputs for speakers or external devices. You can even record directly to Micro SD.

The aesthetics of the RodeCaster Pro II match the overall clean and straightforward design language that the Australian audio brand is known for and, on the surface, isn’t immediately too different from the first model from nearly four years ago. My particular review unit came with a specially engineered plastic hard cover that lightly sits on top of the interface (which retails for $50). While certainly a nice to have and non-essential add-on, I’d recommend the cover to anyone wanting to keep the various buttons, dials, pads, and sliders dust-free.

Living up to the promise of being the ‘world’s most powerful all-in-one audio production solution’, you won’t be surprised to hear that the RodeCaster Pro II is full to bursting with features for just about any use you can think of. The quad-core audio engine, complete with 512MB of internal flash memory, powers the Studio-grade Aphex audio processing and Resolution preamps for low noise to high gain pickup which I’ll explain in detail a little further on.

For PC streamers, you’re also to connect to two computers at once through USB-C running separate audio sources which will no doubt be ideal for the hardcore streamers using the main rig and a laptop for chat monitoring, too. This is also useful for those wanting specific control over their volume mixers for the likes of Discord, Apple Music, your game audio, and microphone input, but more on that later.

One of the most useful features of the Rodecaster Pro II is how it integrates with the Rode Central desktop application which can be used to tweak your settings, customize the RGB lighting, and save your specified presets as well as download firmware updates. New features are coming all the time, with a major update being released in my time testing the unit, so you’ll want to be connected to the internet if possible here for the best software version possible. For maximum compatibility, the device is also MFi certified for iOS devices, and can connect through Bluetooth as well.

In my extensive testing with the RodeCaster Pro II, I’ve been continuously impressed with what this all-in-one production interface can do. I should clarify that while the main purpose of this device may be aimed at podcasters, I have been using it in everything from streaming across Twitch and YouTube, to recording music, and as my main setup for voice calls alongside the Rode NTH 100 and Rode PodMic. If you’re already immersed in the Rode ecosystem for any of the Australian brand’s gear, then you’ll be well catered to with this interface.

There’s a level of versatility and control to the RodeCaster Pro II that makes it ideal for streaming, and that’s perhaps going to be the greatest strength of this device when compared to some other audio interfaces. For example, while the unit has six physical sliders which can be dialed to your desired level, you can then further fine-tune more specifically with options in the touchscreen interface. I found in my testing that using the specifically engineered ‘PodMic’ setting in the operating system made by mic be picked up cleanly with strong control over the pre-amp and dampening settings. It’s worth noting that other Condensor / cardioid microphones, such as the Shure SM7B are included, too, so you’re not just limited to Rode-only gear here.

You can make things as easy or as complicated as you want here, and for me, that meant moving the gallery-style slider up roughly 3/4 of the way to avoid any clipping, and then scaling back the sensitivity in the software. This is where those Revolution preamps come into their own, with an accurate, and clean sound profile meaning I didn’t have to use a booster or crank the gain to be heard accurately. A small touch, but one that in all my years of using interfaces and XLR microphones is certainly appreciated here as a quality of life upgrade.

We’ve briefly touched on Smart Pads above, innovating on the original’s sound pads with a new level of customizability here. Not unlike the Elgato Stream Deck and other powerful live streaming shorthand bits of kit, these colored pads can be programmed to do a wide range of different things. Through the Rode Central software, you can upload and program your own sound effects, modulation, and sound bites onto these. While I cannot speak as to what other people will use them for, I used these pads with a fade-in and out feature as well as utilizing the Back Channel Mode to cleanly check in on my feed without having to mess around with my physical settings. You could very easily use them as hotkeys for donation notifications, bits, subscriber jingles, or whatever else appeals in a pinch.

The four Neutrik combo inputs on the front (either for XLR or 1/4-inch jack) proved to be very effective for tracking electric guitar. I was surprised to find specified settings for running instruments through the RodeCaster Pro II, and the same extent in volume, gain, and level control very much applies to direct signal as well. The suite of preamps and post-processing effects can be tailored to your preferences, but in my testing, I choose to keep things as clean and ‘dry’ as possible. I did notice that the Revolution pre-amp made by guitar sound a fair bit brighter and louder without coming in too hot when tracking through Cockos Reaper and using plugins like Bias FX 2, Bias AMP 2, and EZ Mix 2. My previous interfaces to the RodeCaster Pro II, a Behringer U-phoria UMC202 HD, and before that the Focusrite Scarlett Solo really do pale in comparison here.

What’s particularly powerful about the Rodecaster Pro II for musicians is how you can use the deck’s physical and software-based mixing features to delicately balance the sound of your instruments and vocals being tracked at the same time. While many audio interfaces do give you options to plug both (or more) in at once, I’ve never felt the confidence to mix on the fly so effortlessly as what I’ve heard through this unit.

Should you buy the Rode Rodecaster Pro II?

If you’re someone who wants to take content creation in any form to the next level then the Rode Rodecaster Pro II is an easy recommendation for musicians, podcasters, live streamers, and anyone else who wants more control over their audio. If you’re someone who already has experience with the original Rodecaster Pro from December 2018, I personally believe that there’s enough new here to justify an upgrade to the latest and greatest, too.

How we tested the Rode RodeCaster Pro II

I’ve been using the RodeCaster Pro II for around three weeks in everything from producing music in programs such as Reaper using plugins from Bias and Toontrack, to live streaming in OBS Streamlabs. I have also been using the RodeCaster Pro II to power my PodMic microphone through the 48V Phantom Power to talk with friends on various desktop applications as well as speak to colleagues through Google Meet.

Complete your setup with one of the best webcams, best green screens, and best ring lights on the market.

The RodeCaster Pro II innovates on the original model as an all-in-one powerhouse interface and audio production studio. Whether you’re a streamer, musician, or podcaster, the brand’s latest effort is an encompassing solution for all creators.