Nova stems from the Latin ‘Novus’, meaning new. For those of us in the UK in the ‘90s, it also means ‘affordable hatchback car commandeered by amateur tuning enthusiast’. It’s certainly appropriate nomenclature in the first sense, given that this is a significant product refresh of SteelSeries’ all-conquering Arctis line.

Whether or not these new cans have had their bass boosted to window-shattering levels of extremity like the aforementioned hatchbacks’ sound systems, though, requires some testing to figure out.

That’s exactly what we’re here to do. We’ve already gone in-depth with the flagship SteelSeries Arctis Nova Pro model, which you can read here. In reality, though, the Arctis 7 was always the price-performance sweet spot so it matters even more that Steelseries revamps the look, feel, and specs of this model in a way that still connects with the best gaming headset market.

We loved the Arctis Nova Pro’s visual design, and – well, as a result, we can’t help but love this one too. There’s not much between the Arcits Nova 7 and its pricier stablemate, the big difference being the earpad cushioning material. On the Pro, the memory foam’s finished off in the softest pleather we’ve ever sampled, whereas here the equally voluminous pads are finished in that familiar fabric we’ve got to know very well since Arctis arrived in 2016.

There’s no real drawback to that. Both are incredibly, startlingly comfortable. And while the pleather creates that airtight feel around your ears that lends itself to resonant bass response but creates a sauna in the process, here there’s a more neutral low end, and a bit more breathability from the fabric, meaning lower temps.

Comparing the Arctis Nova 7 to the older 7 though, you notice many more significant updates. The old ski-goggle headband’s gone, in a hard-headed cull of the Arctis’ most distinctive element. There’s some of the same design principle at play in the new headband, in which a detachable, elasticated inner piece keeps the heavier plastic outer suspended above your head. At present, it’s doing its job just fine, but to the touch it does make you wonder if it’ll last long-term before the outer band starts to sag down and dig in. That’s pure speculation – we’re only going by the lightweight nature of the fabric.

Controls are slightly repositioned but as they were before in function – power, mute, chat mix scroller, volume scroller. The chat mix scroller’s notched in the middle, as before, and we’re really pleased that small but welcome touch has migrated.

The mic has had a redesign and now sits flush with the earcup. We’ll get onto how it sounds below, but visually it’s consistent with an overall smarter, more hifi-inspired look which we’re completely onboard with. It’s such a relief to see Steelseries acknowledging a desire for grown-up peripherals. After all, gamers don’t only play games. We have other interests, and we don’t need everything we use and wear to signal that we’re handy at PUBG.

The most significant recent design change has happened on the receiver though, rather than the headset. As with Steelseries’ previous Arctis 7+, this Nova 7’s dongle connects via USB-C, and it’s much smaller and sleeker. It looks like it’s been designed to slot into smartphones, which is odd because it already has a Bluetooth connection and that’s a way easier way to pair it with your phone.

Finding a USB-C slot that’s free and living in enough real estate on your gaming PC’s back panel that you’re not obstructing other ports when you plug it in, however, is not always an easy task. The PS5’s ports make it easier to deploy the Nova 7 as a PS5 headset (as there’s only one USB-C) while as a Nintendo Switch headset it’s a little fiddlier as the USB-C port is on the bottom of the console.

There is a USB-C to USB cable provided, but it’s an inelegant solution – particularly because the cable’s so long. This is a minor annoyance, not a buyer beware. USB-C’s faster, sure – but we never had problems with latency on the old Arctis units.

There’s a more aggressive bass response than the previous Arctis 7 voiced, and in fact every model refresh since 2016 seems to have been surreptitiously ramping up the buttery biscuit bass.

It’s still pretty precise, although at higher volumes it does start to intrude on details higher up the audio spectrum. The overall effect is powerful and emotive, so the net result of the audio tweak is that it’s a bit more specialised to gaming sound now. It sounds particularly polished and well-balanced in titles with crunchy sound design like Battlefield V, but on your Spotify discover weekly playlist you might have to work a bit harder to hear the odd ride hit or intake of a singer’s breath in the wake of that low-end punch now.

These are still phenomenal-sounding headphones, though. Let’s be clear about that. For the money, this is once again a best-in-class audio proposition.

The mic, on the other hand, hasn’t quite caught up to the best competitor offerings. It’s quite thin and scratchy in comparison to its peers from Corsair and EPOS, but it is at least clear and sits high up in the EQ spectrum to cut through miscellaneous game rumblings easily.

Our favourite feature from the old models returns and works just as well: dual connectivity with 2.4GHz wireless and Bluetooth connection types. Not only does that eliminate dropouts, but it also makes multi-platform and even simultaneous platform use pretty easy. We’ve been using Arctis models with our smartphones for years, and the ability to mix game and smartphone sound is genuinely useful.

Battery life is strong right now – around 20 hours per charge. That figure always drops off as the rechargeable battery units are depleted and recharged over time, so we can’t yet comment on how well the batt life holds up long-term. That figure’s a great start though, and previous Arctis units have held up just fine under daily depletion.

Fortunately, thanks to the physical controls on the headset itself and the absence of RGB there’s no real need to get Steelseries’ GG software involved. There’s nothing inherently wrong with the app, it’s just one more annoying thing on your hard drive asking you to sign in. In this case, the Nova 7’s volume is ducked by default to meet EU regs, and you’ll need to go into GG if you want to remove that limiter (for those of us on this side of the pond). We found the max volume in limited mode was still loud enough for our typical needs though, so no biggie.

Should you buy the SteelSeries Arctis Nova 7 headset?

We had a strong early indication from the Arctis Nova Pro that Steelseries had handled this refresh with due care and thought, and so it proves with the delivery of the Arctis Nova 7. It’s sleeker, comfortable as a duvet day in a 5-star hotel, and retains all the key features and great sound of its predecessors. We’re not sold on the new USB-C dongle, but that’s not stopping us from using it daily on all our platforms, and it’s certainly one of the best wireless gaming headsets of 2022.

How we tested the SteelSeries Arctis Nova 7

This is a multiplatform headset, so we put it to work across multiple platforms. Podcasts on our iPhone 12 Pro Max while we make mid-round coffees, sonorous gunfights in PUBG on PC, the sound of wind whistling through the grass in Breath of the Wild.

In order to measure comfort levels and battery charge time, some long sessions are involved. Well, those battle pass reward tiers aren’t going to unlock themselves, are they?

And when we’re really getting into audio quality, we crank the headset up to max volume to listen for distortion, listen at low levels to gauge bleed and clarity, and hit play on a mix of genres and production styles. And then, inevitably, we go back to Battlefield V and listen to the ultra-high-definition explosions. 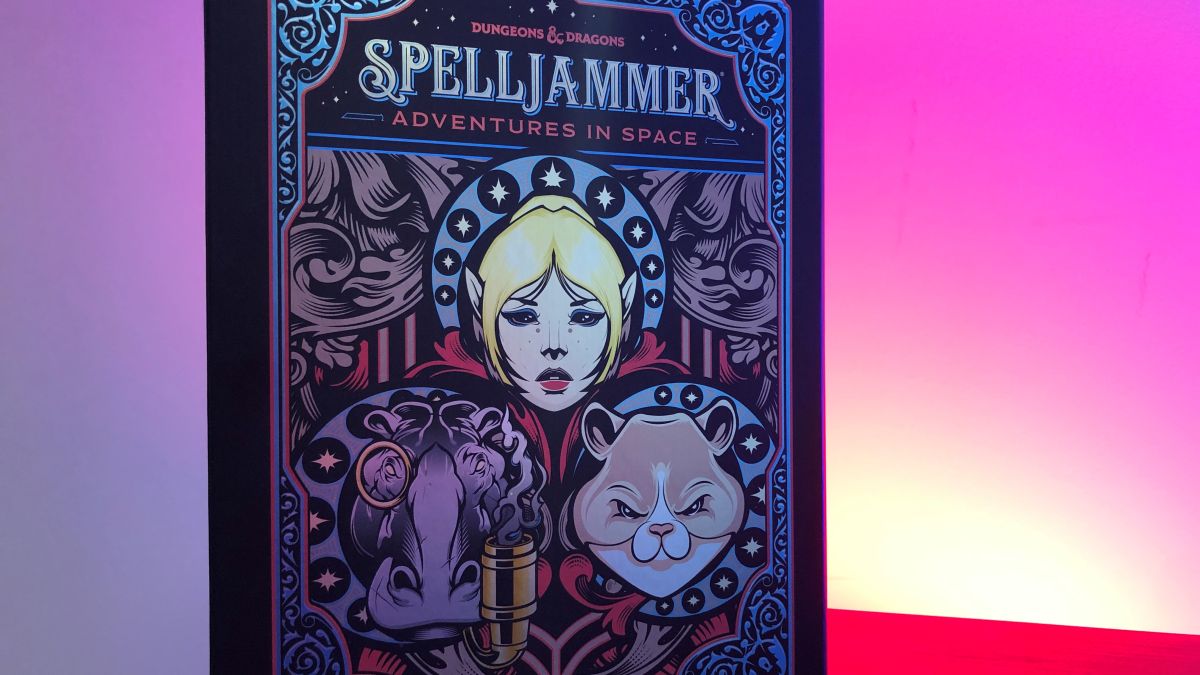