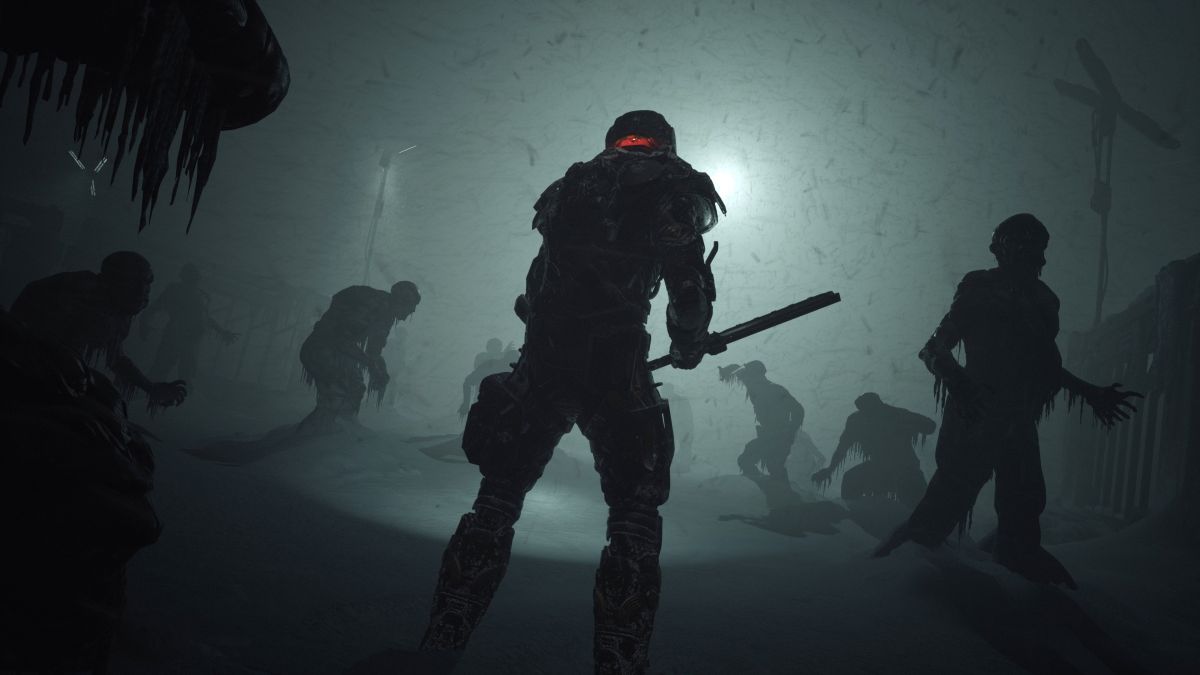 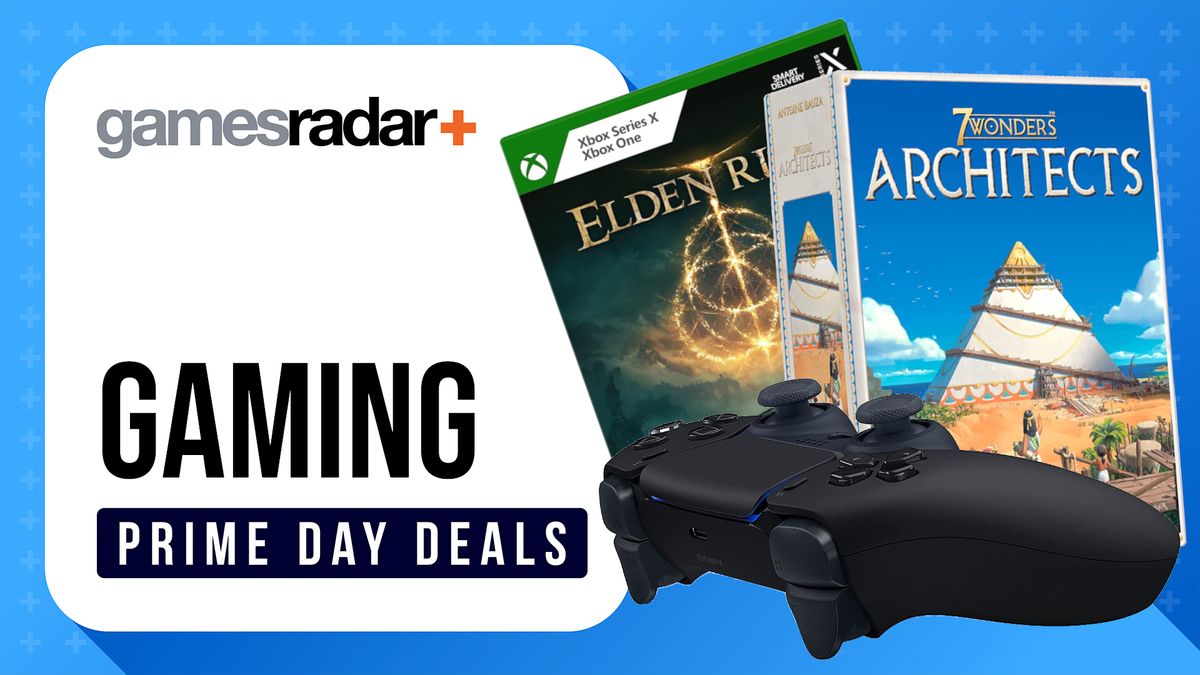 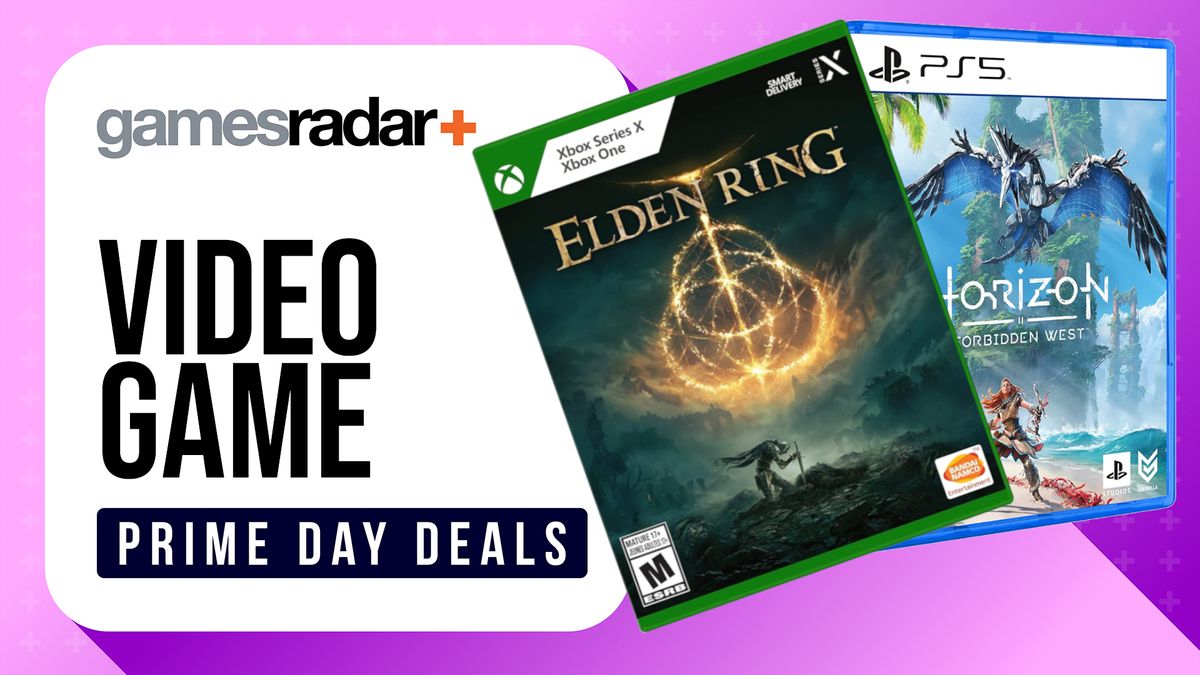 Life is messy. It’s complicated. We’re all just trying to work out where we fit in, what we want from life, and what we want to do with the time we have. As a creative person who’s nearing the end of my 20s, I’m still trying to work everything out and find my own way. With each passing year, I’ve learned something new about myself and about life in general. The world can be unforgiving, beautiful, surprising, and scary all at once. You’ll face heartache, disappointment, and uncertainty, but also moments of joy and happiness that mean more as time passes. Sometimes you might hold yourself back, and other people might not always recognize what you’re capable of, but you keep on going anyway in the hopes that you’ll one day find yourself in a life you enjoy. I’ve found myself reflecting back on everything that led me to where I am today thanks to We Are OFK, the new interactive biopic music series from Team OFK.

Following the story of four friends who are all trying to navigate their creative fields in LA, We Are OFK explores all of the struggles that come with trying to do just that. Can you still follow your dreams when you have rent to pay? How do you date, maintain friendships, and look after yourself while you pursue a career? Over the course of the five episodes that make up the series, I fell in love with We Are OFK’s diverse cast, its catchy as hell music, and beautiful soft pastel art style. The biggest surprise, though, was just how much its story and songs resonated with me.

We Are OFK’s story begins with Itsumi Sato who’s just moved to LA after breaking up with her girlfriend. With a full-time job at a games company, Itsumi is also trying to make something of herself in the music scene. But of course, there are always things that get in the way and life can have other plans – which is no better illustrated by Itsumi’s buzzing phone continually interrupting her piano practice. Before long, you’re introduced to the rest of the cast, with the aspiring singer songwriter Luca Le Fae, up-and-coming music producer Jey Zhang, and creative coder Carter Flores. With all of their own aspirations, hardships, and distinctive personalities, it didn’t take me long to form a connection with each person, and it’s fantastic to see LGBTQIA+ representation in OFK’s line-up.

As you follow the four friends whose stories are all interwoven, you take control of each throughout. The shift between the cast feels entirely natural as you progress through the story, and it allows you to see different perspectives on each situation as it unfolds. When you’re in control of a scene, you’ll know thanks to a flower symbol that appears at the corner of the screen. Playing out like a visual novel in its interactions, you select thoughts that determine what response someone will give within a scene, or reply to text messages they receive.

Each choice you make puts you in control of any reactions that play out, and I loved how much personality and humor shined through in every text message thread. At the beginning, you can choose whether to set a 10-second response time, in order to set a natural pace, or have no time limit at all. While it can be effective to set a pace that makes you react quickly, I often prefer taking my time, which is why I really appreciated getting this option upfront before the first episode begins in earnest.

The biopic narrative series takes you through the story of the genesis of the band OFK and challenges that come with the creative process of making music. Along with relatable struggles such as dating, self-doubt, imposter syndrome, and the pressure we can put on ourselves to put something out into the world, We Are OFK also explores some other very real themes and issues. In the first episode, for example, Itsumi has to deal with a douchey guy at an industry party who want stop talking to her until Jey steps in. And without spoiling too much, Luca, who also writes for a games company when you first meet him, ends up using the Games and Online Harassment Hotline (opens in new tab) after a gut-punching email. The hotline is a real text-message based support line that was created to provide free confidential emotional support to anyone in the gaming community.

Every cast member has their moment in the limelight as they try to navigate their way through their own problems and challenges, and each episode made me more invested than the last. There were so many moments that effectively highlighted the struggles so many face when it comes to trying to be creative, and some of the issues that can unfortunately occur in pursuit of our dreams.

The music of We Are OFK is a big part of the experience, with each episode culminating in an interactive music video from the band. Each music video lets you interact with it in different ways, such as taking control of Itsumi in the first song Follow/Unfollow, with arcade-style sections that sees you fly Itsumi through the air to collect shards to the beat, or chase after your phone on a street level. All of the songs perfectly accompany the episode, with lyrics and music videos that capture what the cast are going through and what happened within the story. The songs are also absolute bangers that you can happily listen back to and replay from the home menu when you’ve experienced them for the first time. With the songs set to land on streaming platforms after the episodes launch, I can already see myself listening to all of them on repeat for a long time to come.

The episodes explores a lot of themes that so many will no doubt relate to, and I found myself really caring about the four friends and the music they create together. I’ve always loved the way songs can tell a story and act as a form of self-expression, and We Are OFK’s music channels the hardships of the band in a way that resonates with me far more than I could have ever anticipated.

When I came to the close of the final episode of We Are OFK, I kept thinking about a scene in episode 2. Jey talks to Itsumi about loving opera because it lets you sit in a feeling; lets feelings breathe. When life can get messy and complicated, and you’re so focused on making something of yourself, you can forget to sit with your feelings. But through each music video and episode, I found myself sitting with the feelings each one brought to the surface and came away feeling less alone with the struggles I faced in my 20s. The story and music of We Are OFK work together to make a memorable narrative experience that’s well worth checking out. 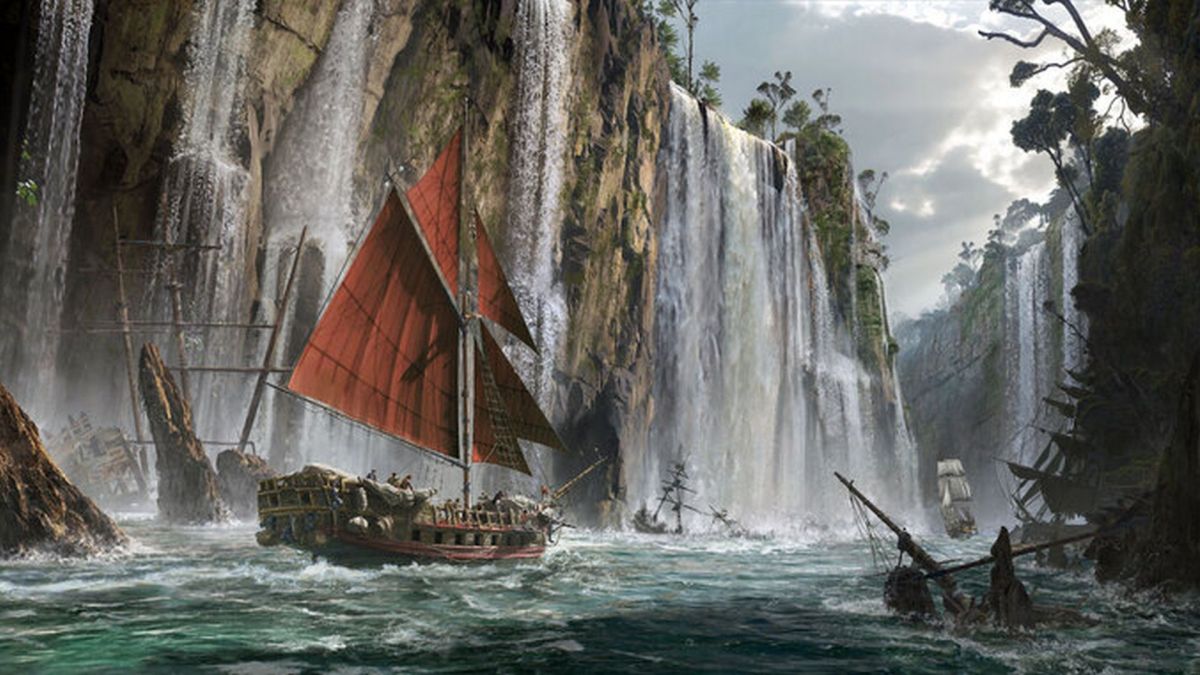 We finally know more about Skull and Bones, the Ubisoft pirate game that has been continuously delayed for nearly five years. Thanks to a July 7 reveal event, we have a release date, gameplay footage, multiplayer details, and more.  This is the most significant sign of a pulse since 2020 for the Ubisoft title, which …