The Yellowjackets are back – filming has officially started on season 2, according to the show’s Twitter account. The tweet, which had a photo of a clapperboard attached, also revealed that the first episode of season 2 will be directed by Daisy von Scherler Mayer.

The series deals with dual timelines – in 1996, a high school girls’ soccer team is on their way from New Jersey to the national competition in Seattle when their flight crashes in the Canadian wilderness. Meanwhile, in 2021, the survivors are in their 40s and trying to live normal lives, to varying degrees of success, while the terrible events of 25 years ago continue to haunt them.

Going feralOur #Yellowjackets are back in production for Season 2 🐝 pic.twitter.com/yffbI17hI8August 30, 2022

Season 1 started airing in November 2021 and the show was renewed for season 2 in November. Since then, it’s been nominated for seven Emmys, including Outstanding Drama Series. The new season doesn’t have a release date yet.

They join an ensemble cast that includes Melanie Lynskey, Juliette Lewis, and Tawny Cypress in the 2021 timeline and Sophie Nélisse, Jasmin Savoy Brown, Sophie Thatcher, and Sammi Hanratty in the 1996 timeline.

While we wait for Yellowjackets season 2 to arrive on our screen, check out our picks of the other best new TV shows coming our way this year. 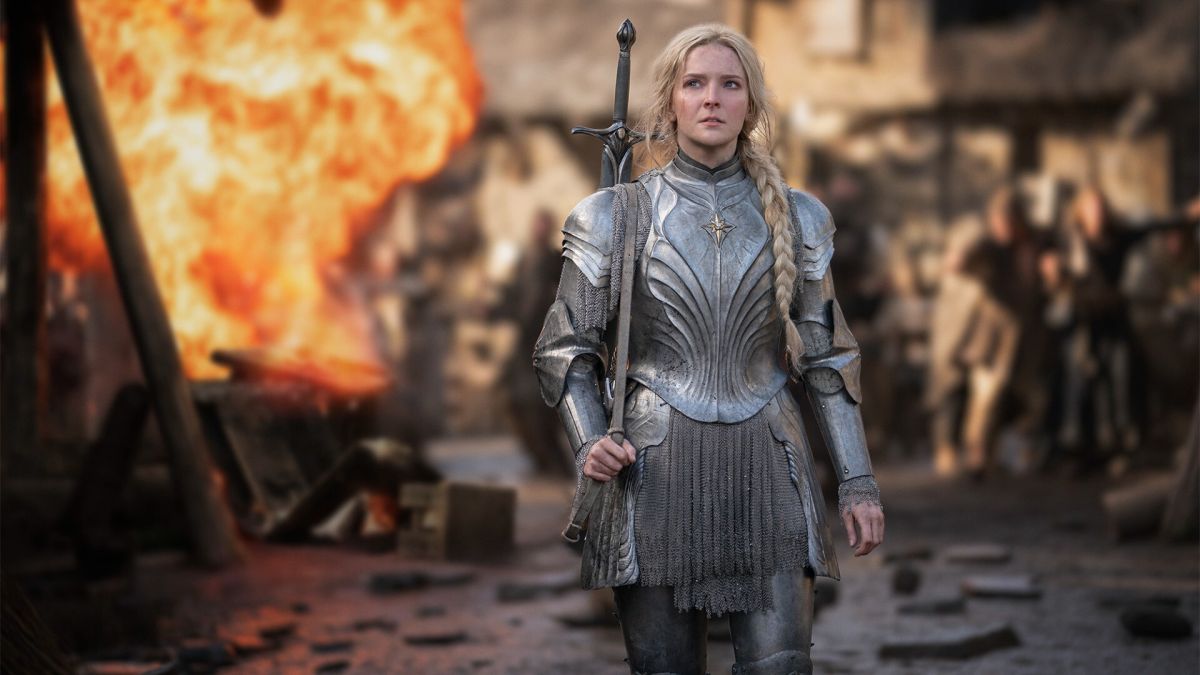